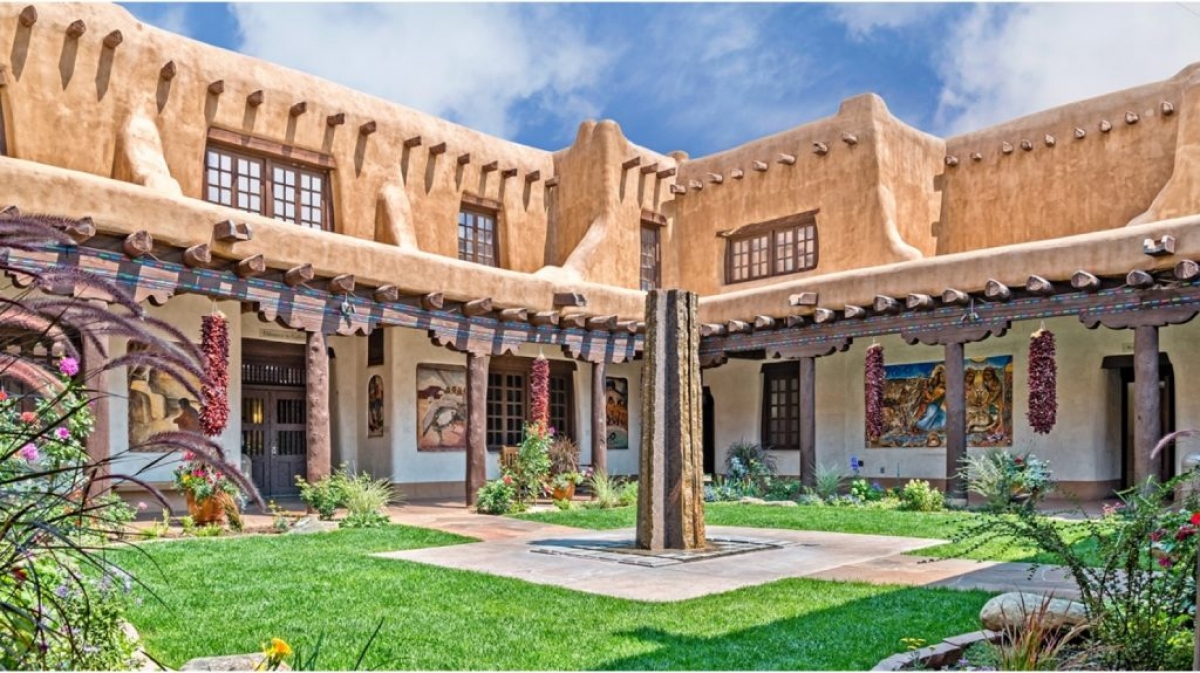 Ansel Adams is one of the first names that springs to mind when people think about photography. This exhibition of sixteen prints from the museum’s collection, augmented with two promised gifts, concentrates on the photographs that Adams made around 1932, before he became a household name.

In the late 1920s, Adams shifted away from the soft-edged style of pictorialism, prominent in the early twentieth century, toward hard-edged modernism. In 1932, he and several of his San Francisco Bay Area compatriots formed Group f/64 and issued a manifesto declaring their dedication to “pure photography.” For Adams, that meant a commitment to the precision of the camera; use of glossy, high-contrast photo paper; and visualization of the final image before releasing the shutter.

Ansel Adams: Pure Photography includes close-up nature studies, portraits, and views of architecture Adams made during this formative time. A small selection of later photographs, including two of his most iconic prints, Aspens, New Mexico and Moonrise, Hernandez, New Mexico. The artist’s hard work and ambition come to fruition in these later images, illustrating how his work of the 1930s developed into the mature style for which he is internationally celebrated.